If US trade with China is so unfair, why is GM the best-selling car there? 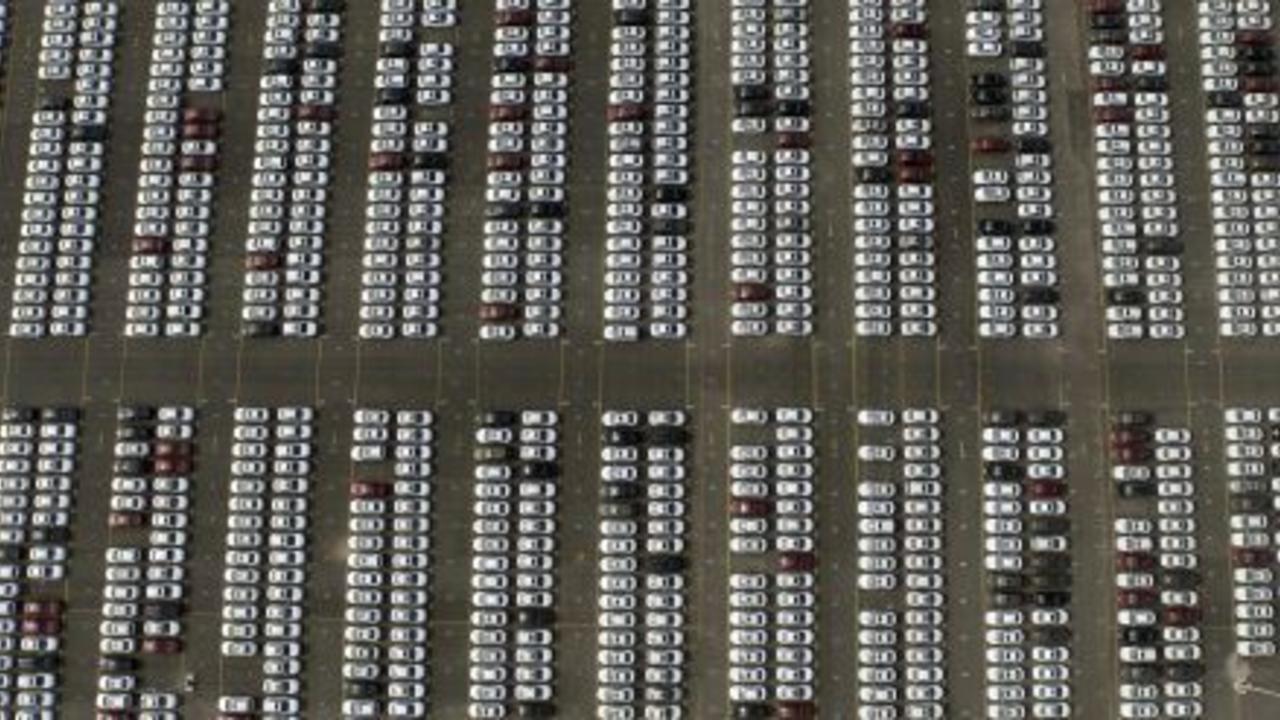 Will the world’s two largest economies finally come to a fight over the price of cars?

Ahead of a high-stakes summit with Chinese leader Xi Jinping, Donald Trump’s White House has made clear that it isn’t happy with China’s high tariffs on imported American automobiles. These contribute, it says, to the US’s total trade deficit with China, which was $347 billion last year. Former Obama economic advisor Larry Summers also brought up the issue in a recent meeting with China’s premier (paywall), Li Keqiang.

While the US taxes imported cars and cars parts at a maximum of 2.5%, China charges tariffs of between 21% and 30%. This gives foreign automakers who want to sell in China a big incentive to manufacture there to avoid the import charge. But China also requires foreign subsidiaries to operate as 50-50 joint ventures with Chinese companies. These, of course, then become classrooms for Chinese engineers to gain foreign know-how.

This isn’t exactly anyone’s definition of “fair” trade, but there is a logic to the situation. The system came into play in 2001, after China joined the World Trade Organization. At the time, Chinese industry was much further behind America’s. The idea was that future rounds of WTO negotiations would lower China’s trade barriers further, but global trade talks have stagnated completely.

Ironically enough, therefore, this “unfair” situation for America is a product of globalization’s stumbles, not the unyielding march forward that the Trump administration portrays it as. And any attempts to convince China to drop its protections will now be coming from the most protectionist American administration in recent memory.

Further complicating everything: Now that China is the largest car market on the globe, US firms are reluctant to complain too loudly about the lopsided rules for fear of being cut off completely—US firms and their joint ventures have a major share of the market.

Witness the latest annual report from General Motors, which sells more cars in China (3.9 million) than in the US (3 million) and saw its China business grow 13% last year; one in 10 cars sold in China was a GM. “Maintaining good relations with our joint venture partners, which are affiliated with the Chinese government, is an important part of our China growth strategy,” the report said. Ford, meanwhile, earned $1.5 billion in China last year, and estimates that it has 4.2% of the market.

However, trade data suggest that high tariffs aren’t that much of an obstacle to direct car sales; what matters is quality. Chinese car sales to the US, while growing, are still tiny because Chinese cars often don’t meet American standards, while American auto exports to China nearly doubled between 2012 and 2014, before slipping again in the last two years. On this measure, the US has a car trade surplus with China, not a deficit.

Factoring in the whole global supply chain—not just cars, but car parts and auto bodies—makes the picture looks different. US companies are taking advantage of low tariffs to import car parts manufactured in China before finishing the cars in the US or Mexico. Taking all that trade into account, however, US auto trade actually showed a small surplus last year of $420 million. Under the current regime, the gap is shrinking; in the last five years, total US audio industry exports to China have grown 59%, while Chinese imports have grown 65%.

These figures reflect the fact that for US carmakers, like for other US multinationals, manufacturing parts abroad, where labor costs are much lower, can reduce costs and increase profits. They are likely tempted to follow the example of tech firms like Apple and move even more of their manufacturing overseas, but doing so would incur the political and economic wrath of the labor unions that dominate their American workforce.

There is also the question of shipping: Final assembly is often done in the market where the cars are sold to save on transit costs, since completed cars are bulky. These costs are one reason some other foreign carmakers, such as Volkswagen and Toyota, have set up factories in the US despite America’s low tariffs on auto imports.

But even if they were willing to take more political heat for moving jobs abroad, US carmakers would like looser rules around the profit and information they must share with their Chinese partners beforehand.

US lawmakers of alls stripes will be hearing both the workers and the investors say the rules aren’t fair, and push the president to find a trade regime that will attract more investments—and more jobs—to the US side of the supply chain. But it’s not clear what leverage they’ll have, with Japanese, Korean and European automakers are competing for market access, too.

To the Chinese, meanwhile, the US carmakers’ success in their country despite the high tariffs and joint-venture rules reinforce the need for those protections; arguably, the Chinese auto industry would be even more vulnerable without them. After all, there is no Chinese car brand that dominates the US like General Motors does in China.

The Obama administration had hoped the Trans-Pacific Partnership could give it more negotiating power with China, by opening Malaysia and Vietnam to US car sales. US automakers rejected the deal because it also gave Japanese and other countries broader access to US markets. In any case, Trump pulled the US out of the deal soon after taking office. But there is still a pending WTO challenge against China for subsidizing auto parts makers, and that venue may be where the new administration’s nationalist trade negotiators focus their ire.

If the new administration listens to American companies, as they usually have, the advice may well be: Tread lightly; you’ve been warned already. “We do not want to see any trade war breaking out between the two countries,” Li, the Chinese premier, said earlier this month. ”That would not make our trade fairer.”