Making (and Building, and Digging Up) Stuff Is Back in Fashion - Bloomberg

The U.S. job market is now in the midst of goods-producing renaissance where jobs are shifting back to mining, construction and manufacturing. 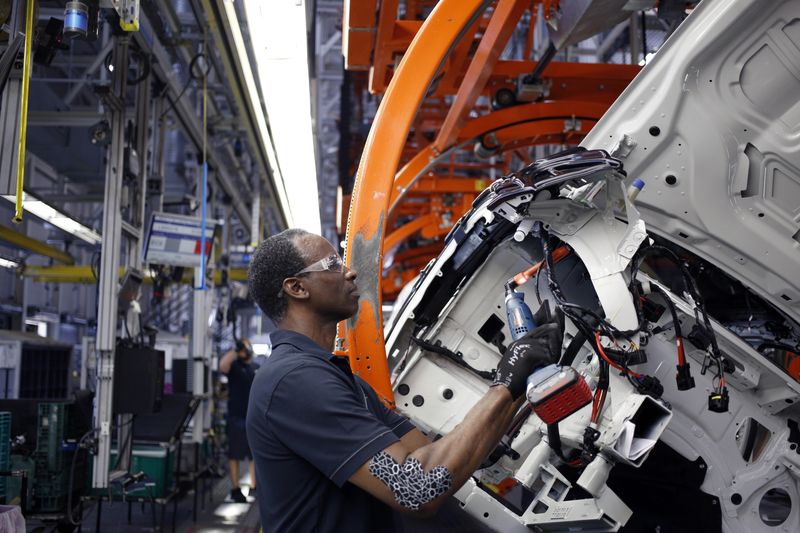 One of the most important economic changes in the U.S. over the past half century has been the shift away from making goods to providing services. But the May jobs report released Friday shows this particular economic recovery continuing to buck that trend, sort of.

I say “sort of” because employment in the service-providing sectors was so much bigger to start with that it has added many more jobs than the goods-producing sectors since February 2010 — which I used as the start date because that’s when payroll employment stopped falling after the Great Recession. Look at employment, rather than its rate of change, and it’s clear that the U.S. job market is not in the midst of some kind of major shift back to mining, construction and manufacturing.