Mike Fisher's time in the military has become a part of his lifestyle, so much in fact that he still applies many of his acquired skills to his work at Waupaca Foundry daily. 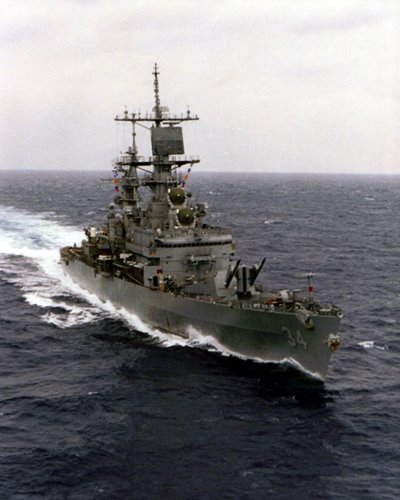 Fischer's first and favorite ship. Mike spent four years ('81-'85) on U.S.S BIDDLE CG-34, including 10 months each year at sea; one year off the coast of Beirut.

This should come as no surprise, though; Fisher was in the Navy for 20 years and retired as a chief storekeeper on August 1, 2001, from the naval hospital in Great Lakes.

"I first realized I was using skills I learned in the Navy right after getting out by simple things, like never being late and by when something needs to be done at work, making a plan and getting it done," Fisher says. "Some of it I have to tone down because the Navy is a little bit more strict than the civilian world."

Joining the Navy had always been a part of Fisher's future plan. He was in love with the water and preferred the sea over school when he first enlisted.

Fisher had several different commands during his time in the Navy. He was stationed all around the world. He served on the USS Biddle CG-34; in Great Lakes; on the USS L.Y. Spear AS-36; with the Amphibious Construction Battalion 2 during the Gulf War and the Hurricane Andrew relief; and on the USS DEYO DD-989.

Fisher decided to retire from the Navy in order to spend more time with his family. When searching for a job, a friend who works at Waupaca Foundry recommend his employer.

"I get to be home every night. That's a far cry from the Navy where we'd be deployed for 10 months and away from family."

In January 2019, Fisher will celebrate 17 years with the iron casting supplier. He works in the metallurgical lab as a lab technician at Waupaca Foundry's Plant 1 grey iron foundry located in Waupaca, WI.

"I feel very proud of the fact that Waupaca Foundry really supports our reserve and national guard folks in the fact that if they get deployed not only will they have their exact same jobs back but not lose any seniority so they don't have to worry about what they are going to do when they get back and can focus on the mission." 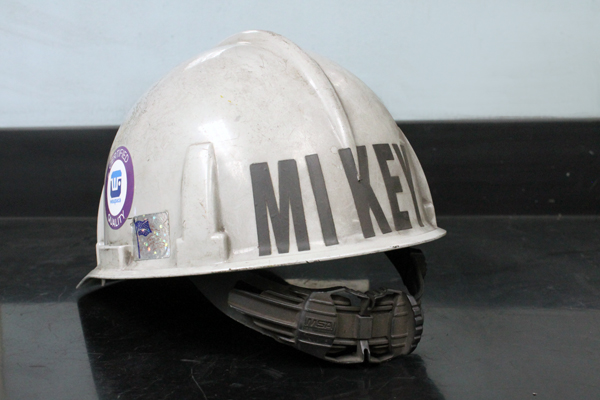