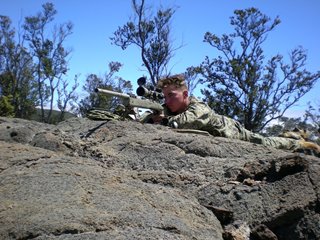 Joe Hecht focusing as he lines up his target.

If you were to ask Joe Hecht, an electrician at Waupaca Foundry in Marinette, Wisconsin, why he decided to join the United States Marine Corps, he wouldn’t have an elaborate answer; it was simply something he always wanted to do.

Hecht enlisted in the Marine Corps in June 2004. A Marinette native, he traveled over 2,000 miles to boot camp in San Diego. He then attended the School of Infantry-West at Camp Pendleton in California. After graduation, he was then stationed in Hawaii for a few months before being deployed to Jalalabad, Afghanistan. A part of the 2nd battalion 3rd Marine Regiment, Hecht took part in multiple combat operations, including Operation Red Wings, the operation that inspired the movie “Lone Survivor,” starring Mark Wahlberg. His battalion was also a part of Operation Whalers that took place after Operation Red Wings. The book, “Victory Point,” written by Ed Darack discusses both of these operations. 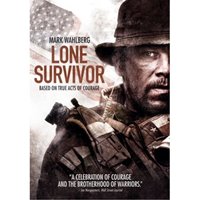 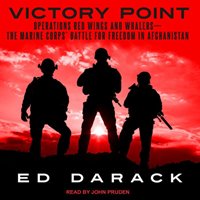 After returning home from his deployment, Hecht was accepted into the Scout Sniper Platoon and was deployed to the Haditha Triad in Iraq. The book, “The Warriors of Anbar: The Marines Who Crushed Al Qaeda,” by Ed Darack was also inspired by the platoon’s deployment.

Hecht returned home again and was deployed to Fallujah, Iraq, but this time as a Sniper Team Assistant Team Leader.

With over 4 years in the Marines, Hecht finished his military career in 2008.

After leaving the military, Hecht was a civilian contractor conducting diplomatic security in Iraq for three years and then came back to Wisconsin to start a different job.

Hecht then decided to go to school to become an electrician. The skills he developed in the Marine Corps served especially useful in his new intended career path.

"The biggest thing I learned in the Marines is detail and paying attention to things. That helps a lot with being an electrian too—making sure you don't overlook anything when your're trying to figure out a problem," -Hecht says


By luck, Phil Eatherton, the human resources manager in Marinette, was getting a haircut at the same place Hecht’s wife works while Hecht was attending school. After some small talk about Hecht and his education path, he was invited to tour Waupaca Foundry and then offered a position.

While his military career has become a part of his past, Hecht still values the appreciation of his and others’ military service.

“It may not be what my life is now, but the Marine Corp was a big part of my life, and it is a big part of who I am today. Having a company [like Waupaca Foundry] that supports veterans and those who are still in, I think that is awesome,” Hecht says.

Waupaca Foundry is proud to employ the men and women who have served our country. In fact, 10 percent of our employees have served in uniform. We thank you for your service.
#marinette #veteran #veterans