"Within the manufacturing sector ... companies with sophisticated machinery often need workers with specific skill sets. Manufacturing wages in December were up 3.4% from a year earlier, outpacing the 2.9% gain for all private-sector workers." 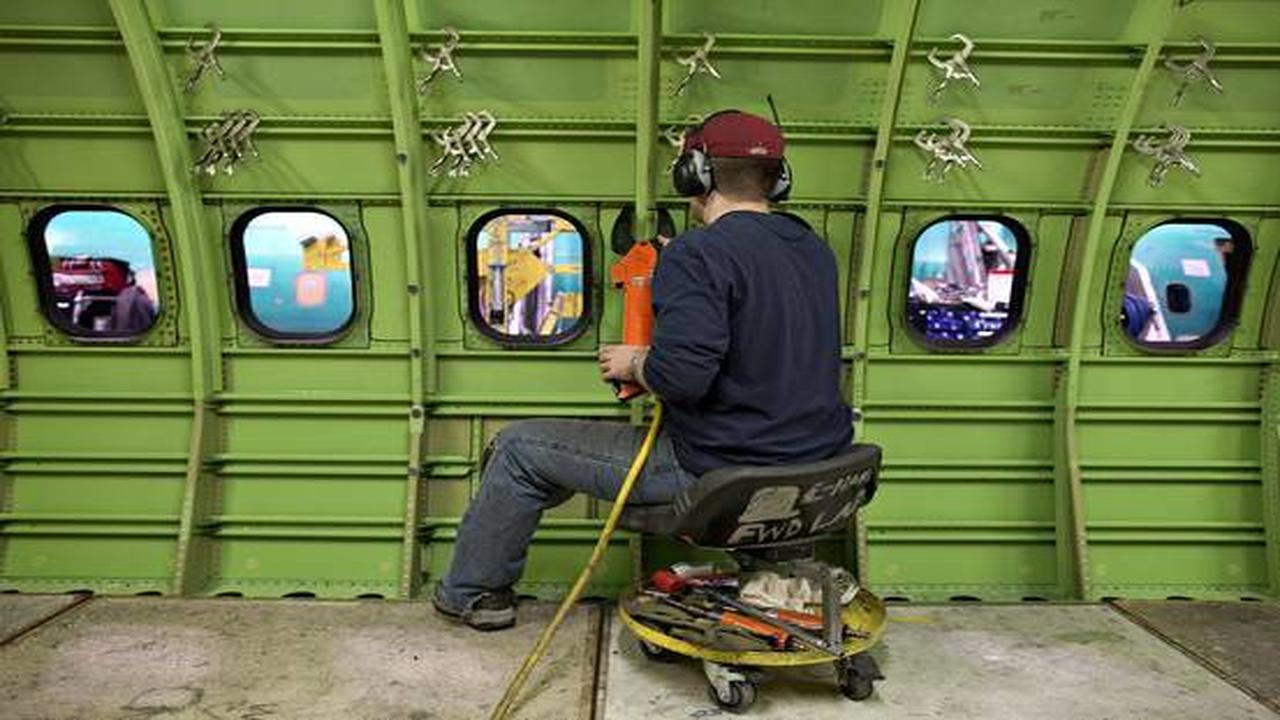 Small U.S. employers have complained that it’s difficult to find the right workers. Now, with unemployment near its lowest in nine years, they are doing more of the difficult work of training them.

Nearly two-thirds of small businesses are spending more time training workers than they were a year ago, according to a survey by The Wall Street Journal and Vistage International, a San Diego executive-advisory group. That could give more Americans access to skilled manufacturing jobs as companies invest the time and resources to bring in less-experienced workers.

“The biggest challenge confronting firms is their need to expand hiring in an already-tight labor market,” said Richard Curtin, a University of Michigan economist who oversaw the survey.

As a result, some firms are casting a wider recruiting net and landing workers with fewer relevant skills.