Your destination for the very best content from Waupaca Foundry, a Hitachi Metals group company. 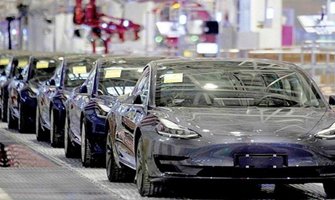 Tesla looks to pave the way for Chinese battery makers to come to U.S.

China dominates the production of iron-based batteries thanks to a series of key patents, which have allowed the country to make 95% of the world's lithium iron phosphate batteries. 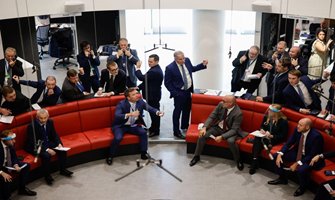 What Happens When the World’s Key Metal Exchange Has No Metal?

What happens when the London Metal Exchange runs out of metal? That’s the question the exchange is urgently trying to address for its flagship copper contract, which sets the global price for one of the world’s most important commodities.

The problem stems from the LME’s physical nature: anyone holding a contract to expiry becomes the owner of a package of metal in an LME warehouse. On the other hand, anyone who has sold one must deliver the metal when the contract expires. 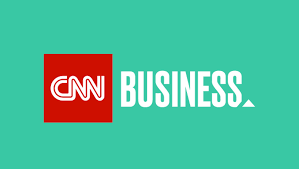 A growing power supply crunch in China is triggering blackouts for households and forcing factories to cut production, threatening to slow the country's vast economy and place even more strain on global supply chains.

Companies in the country's industrial heartlands have been told to limit their energy consumption in order to reduce demand for power, state media has reported. And supply has been cut to some homes, reportedly even trapping people in elevators.
An "unexpected and unprecedented" power cut hit three northeastern provinces on Monday, according to the Global Times, a state-run tabloid. The newspaper reported Tuesday that power rationing in Heilongjiang, Jilin and Liaoning provinces has "resulted in major disruptions to the daily lives of people and business operations." 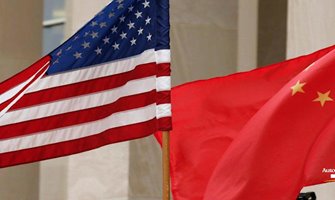 The United States and China signed an initial trade deal on Wednesday that will roll back some tariffs and boost Chinese purchases of U.S. products, defusing an 18-month row between the world's two largest economies but leaving a number of sore spots unresolved. 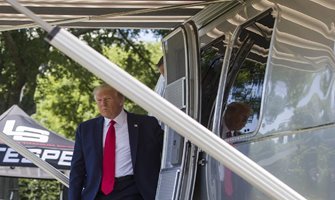 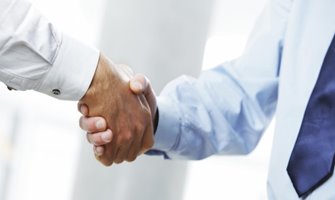 Over the years, I've contributed about 90 articles to IndustryWeek. One of them " It Takes Two to Tango ," from 2015, dealt with the fact that in supply chain negotiations, there is middle ground if both sides are willing to compromise. The headline, suggested by my then-editor, was a bit of a stretch for me; I didn't understand how it related to the content of the article. But now I know what he was getting at. Tango dancers must coordinate and collaborate to the nth degree to successfully execute the dance. 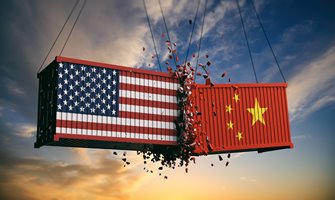 The U.S.-China trade blowup was a long time coming. And it won't be easily resolved, not even if U.S. and Chinese negotiators reach a truce in the next few weeks that reassures jittery financial markets. Tensions between the world's two biggest economies intensified over the last week. The Trump administration more than doubled tariffs on $200 billion in Chinese imports and spelled out plans to target the $300 billion worth that aren't already facing 25% taxes. The escalation covers everything from sneakers to toasters to billiard balls. 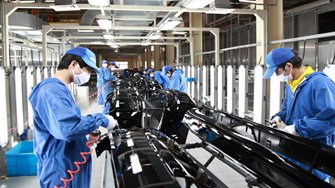 America is the new manufacturing magnet -- for American and Chinese automotive investors. What counts are total manufacturing costs, and America is starting to look very competitive. China's manufacturing cost advantage over the United States has shrunk to just 1 percent, according to a study by the Boston Consulting Group published this year. What's going on here? America's higher levels of automation and lower input costs (such as electricity) have triggered dramatically better productivity. UAW wage concessions are playing a role, too.

If US trade with China is so unfair, why is GM the best-selling car there?

Will the world's two largest economies finally come to a fight over the price of cars? Ahead of a high-stakes summit with Chinese leader Xi Jinping, Donald Trump's 'White House' has made clear that it isn't happy with China's high tariffs on imported American automobiles. These contribute, it says, to the US's total trade deficit with China,... 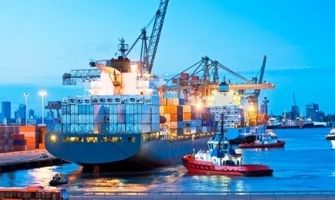 Adams Nager, Economic Policy Analyst, the Information Technology & Innovation Foundation Losing a job to China is much more damaging for the United States than losing a job to Mexico.


Adams Nager | Industry Week
#automotive #china #mexico #reshoring #trade
We use cookies and other tracking technologies to personalize content and analyze our site traffic. More information about this is in our Privacy Policy. You can control third party cookies by adjusting your browser settings.
Agree and Continue