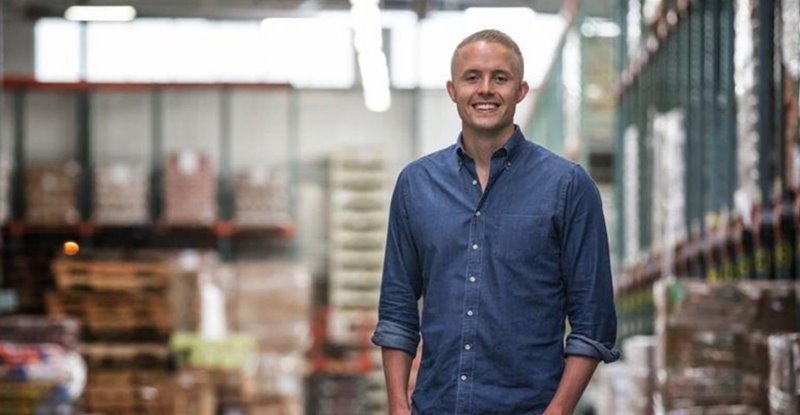 “Why do industrial production employees report such a high level of job dissatisfaction?” asks Dan Johnson of WorkStep, a company that is finding success matching candidates with warehouse, trucking and manufacturing jobs.

Recently, a manufacturing executive told me that companies must be more transparent in telling future hires exactly what the job entails. That includes hours, working conditions and expectations. He’s lost too many people who didn’t realize that putting in a lot of hours was just part of the job.

Dan Johnston, co-founder of WorkStep, would whole-heartedly agree. After seeing the struggle, first-hand as a manager of a large third-party logistics company, he set out to make some changes.

“Why do industrial production employees report such a high level of job dissatisfaction?” asks Johnston. He explains that this discontent comes at an especially tough time for logistics companies who are scrambling for workers. On top of that, the workers need specific skills. And the current model of using temporary workers comes with a high cost for employers as well as a high rate of turnover.

To tackle this issue in 2017 Johnston built a platform that allows manufacturers and supply chain managers to find the right workers for the jobs. He created a company that touts transparency as one of the key components in matching workers with companies.  All jobs posted on WorkStep have wages, duties, schedules, and benefits up front, so workers know exactly what to expect. He fills positions for warehouse, trucking, production, manufacturing and skilled trades.  And these jobs are permanent, full-time jobs.

The key to success, however, is that the workers are given the skills they need currently and will need in the future. Matching jobs and employees is one thing. Retaining these employees is another. And Johnston has taken that into consideration as well.

“We don’t get our full fee for placing employees until after they have been working for a year,” says Johnston. While unusual, Johnson feels this is necessary to prove the staying power of these employees.

How he ensures workers will stay is through coaching. The coaching actually begins prior to getting a job as the company helps candidates through the job application process. Once employed they will let the employee know where to find programs, paid apprenticeship opportunities or provide any other coaching necessary to move up the ladder.

This model has attracted such clients as Saint-Gobain’s Vetrotech company, which manufactures fire-resistant safety and security glass of the highest protection classes. These use WorkStep’s services to hire for positions including fabricator, CNC machine operator and material handling personnel.

The word is spreading as evidenced by the growth of placements which last year reached 3,000 and is expected to more than double this year, says Johnston. Currently, the company operates in San Francisco and Portland, Ore., with plans to expand.

“At the end of the day I think that this skills gap is more an issue of perception,” says Johson. If training is available to potential employees they will step in to fill this gap.”