Sheldon Goggins followed in his family's footsteps when he first joined the service three years ago. His grandparents, dad, uncle and brother had all served before him, and Goggins decided that the Army National Guard was the right fit for him. 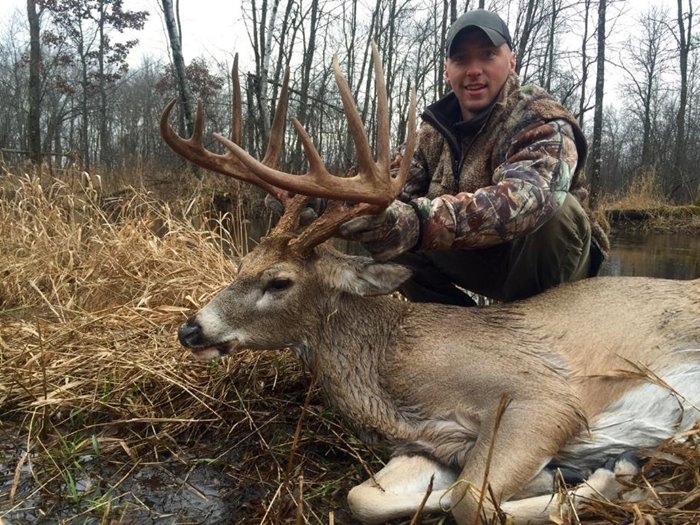 Prior, though, he had followed another family tradition — working at Waupaca Foundry. Both of his uncles have since retired, but he still currently works alongside his brother, Tyler. Goggins first began working on and off during the summer season as summer help. He is now full time and works in mechanical maintenance at the iron casting suppliers Plant 2/3 gray iron foundry in Waupaca, WI.

Goggins has spent the last few years splitting his time between work and the Army National Guard and has often had to take time off for drills.

"I've worked at other jobs, and every time I had to leave for a drill I felt guilty asking off. My boss at Waupaca Foundry never even questions it and sees the bigger picture of what I am trying to do. Even in maintenance when we're shorthanded, they go above and beyond. You are even granted eight hours of rest between a drill and night shift. They are willing to help."

The military has had a positive effect on Goggins in the workplace. He credits his punctuality discipline and drive to his time in the military.

"It's showing up, going to work and doing your job, and if you want to get anywhere in the military or workplace, you have to put in 100%."

Both atmospheres also have a feeling of comradery, whether on the floor or in his unit, and these relationships help make the days more enjoyable, according to Goggins.

"Military is about a team-based environment, and that is also a huge part of working here. In the military, a good team is built around good leaders and from the mill room to maintenance, the same goes. You can learn from good leadership and you can learn good things from those individual leaders."

Goggin's time in the Army National Guard has been a great opportunity and beneficial for him. Goggins will soon take a leave of absence from Waupaca Foundry and be deployed to Afghanistan at the beginning of 2019. He and his unit are tasked to a unique mission that no other guard has ever done before.